Joseph First Run is a blend of olives mostly from Willunga and McLaren Vale, just south of Adelaide. Unfiltered and bottled straight from the press, it captures the wonderfully intense fresh olive characteristics. This style delivers fresh oil at the beginning of the new olive season.

Joe made the first tiny batch of JOSEPH olive oil as a publicity stunt to draw attention to the Italian heritage of his wines, he bottled it in wine bottles because there was nothing else available. 27 years later this seasonal product (JOSEPH First Run is still the first new oil on the market when it is released in early June) is a multiple gold medal winning Australian gourmet icon, Neil Perry raves about it and Qantas serve it in first class. Joe still works with some of same olive groves he visited back in 1989 and in the last 27 years he has seen the industry flourish with modern groves and classic and new varieties from mature trees now at his disposal. The olives he has to work with get better and better each year.
Products from Primo Estate 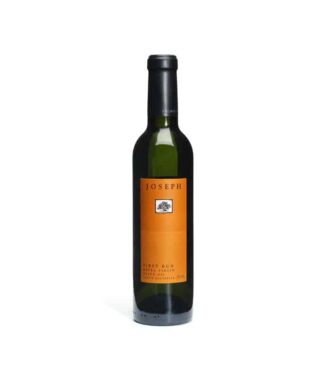